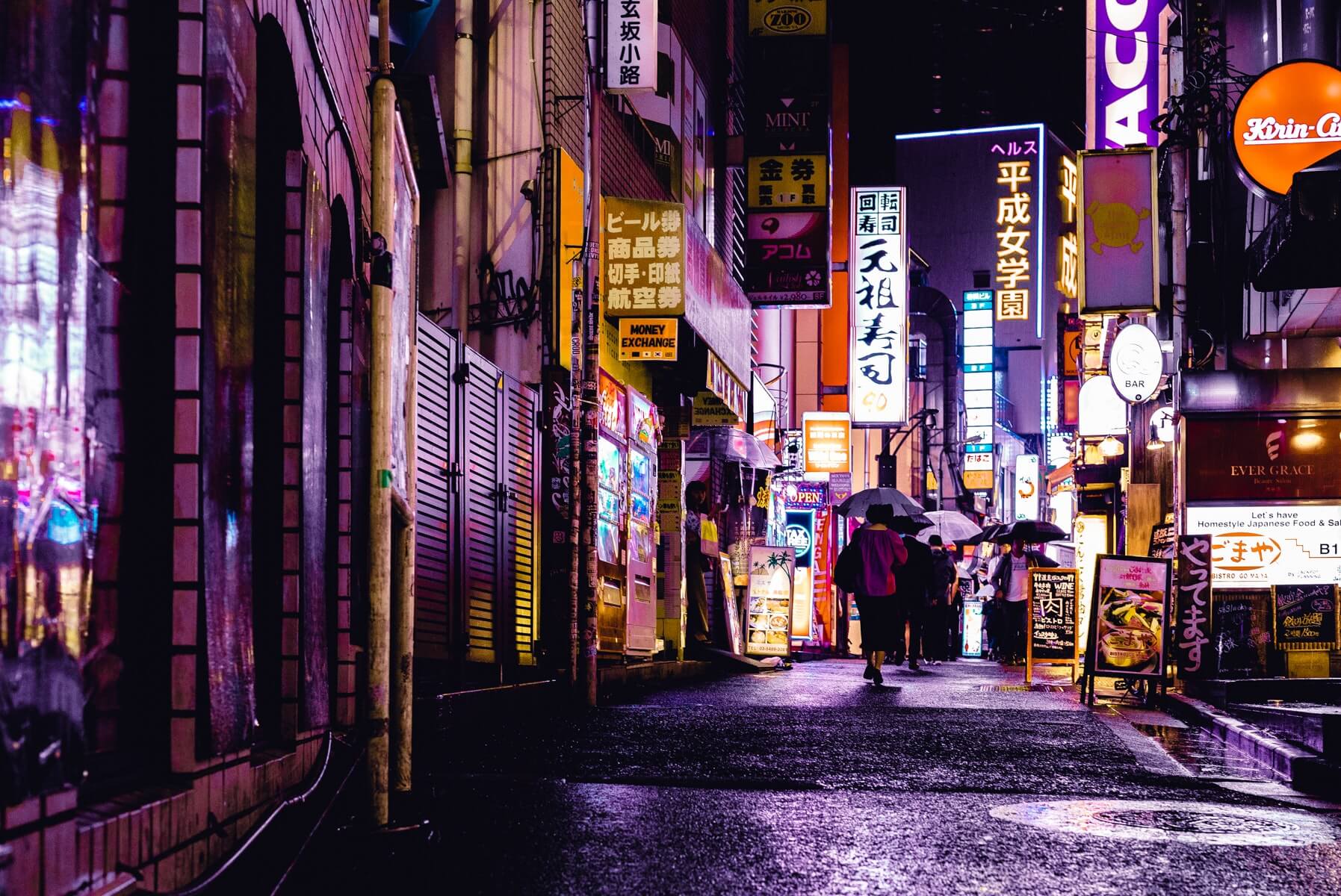 Japan, also referred to as the “Land of the Rising Sun”, is a nation of contrasting socio-cultural disparity that stretches from the modern age to the past millennia. The clash between modernity and tradition is demonstrated in the manner in which glistering skyscrapers are surreally criss-crossed with ancient shrines, castles and palaces. Japan is also endowed with spectacular landscapes and modern cities ranging from the bustling Tokyo and Osaka metropolis, to Yokohama and the serene Kyoto. The strength of the Japanese culture is evident in the manner in which the corporations are managed.

Japan’s sprawling cities are home to numerous world-class shopping districts, fashion houses and restaurants that are compelling to any traveler to the island nation. Amongst the greatest attractions in Japan are the Golden Pavilion, the Tokyo Imperial Palace, Mt. Fuji, Todaiji Temple, the Tokyo Tower, Jigokudani Monkey Park and the Great Buddha of Kamakura. The Golden Pavilion is perhaps the most elegant and popular attraction in the whole of Japan. The Temple, which is also known as Kinkaku-ji, was first built in the 14th century as a retirement place for Shogun Ashikaga Yoshimitsu.

The volcanic Mt. Fuji is Japan’s highest mountain standing at 12,388-ft or 3,776 meters. The Mountain is evidentially portrayed in photos and arts as one of Japan’s most vivid symbol. Every year, over 200,000 visitors climb the mountain for sightseeing! It is estimated that 30% of the climbers arrive from foreign lands. Climbing the mountain can take between 3 to 8-hours, while the descent can take up to 5-hours. The other great attraction is the Todaiji Temple; this engineering feat is recognized as the world’s largest wooden-building. The temple is also home to the largest bronze Buddha statue in the whole world, the other attractions surrounding the temple include wildlife and beautiful gardens.

The Tokyo tower, modeled after the famous Eiffel tower in Paris, is testament to Japan’s age old technological advancement. The tower is second in line as the tallest man-made tower in Japan. The tower functions as both an observation deck offering unparalleled views of the magnificent city of Tokyo and as a communication installation. The Jigokudani Monkey Park, is another interesting place to visit in Japan. The world-famous park is located closer to Nagano in an area dotted with hot-springs. The park is renowned for its large population of snow monkeys who usually migrate to the valley during winter to escape the harsh snow.

Anyone visiting Japan will reckon that the Great Buddha of Kamakura is a colossal sculpture representing Amida Buddha; one of Japan’s most celebrated and revered Buddhist figures. The bronze cast statue built in the early 1200’s stands at a height of more than 40-ft or 13-meters, with a corresponding weight of over 90-tons! Other popular tourist attractions in Japan include the Imperial East Gardens, The Temples of Kyoto, Grand Shrines of Ise Hiroshima Peace Memorial, Koya-San Temples, Himeji Castle and the island of Naoshima.

Japan experiences four climatic seasons which are namely; spring, winter, summer and autumn. Travelers visiting Japan are encourage to visit the country during autumn which begins in September and spring which starts in March or April. During the Spring season in Japan, the weather is usually warm and comes with little rain; on the other hand, in autumn the weather is usually relatively humid but tolerable. Most international flights in Japan connect to Kansai or Tokyo Airport and Narita Airport. The airports are linked with an extensive network of rail and road services that can take you to nearby destinations and further afield.

The other means of connecting to Japan is by boat; Japan has some of the best water transportation systems in the world, between Japan and Korea there are streams of ferry services that connect to each other: Busan to Osaka and Busan to Fukuoka. Similar waterway connections exist between Japan, China and Russia. All travelers to Japan are required to possess a valid passport with atleast 90-day validity following their departure date from Japan. It is also important for travelers to check if a transit visa will be required before making connections to and from Japan.

Are you ready to visit Japan? We are!