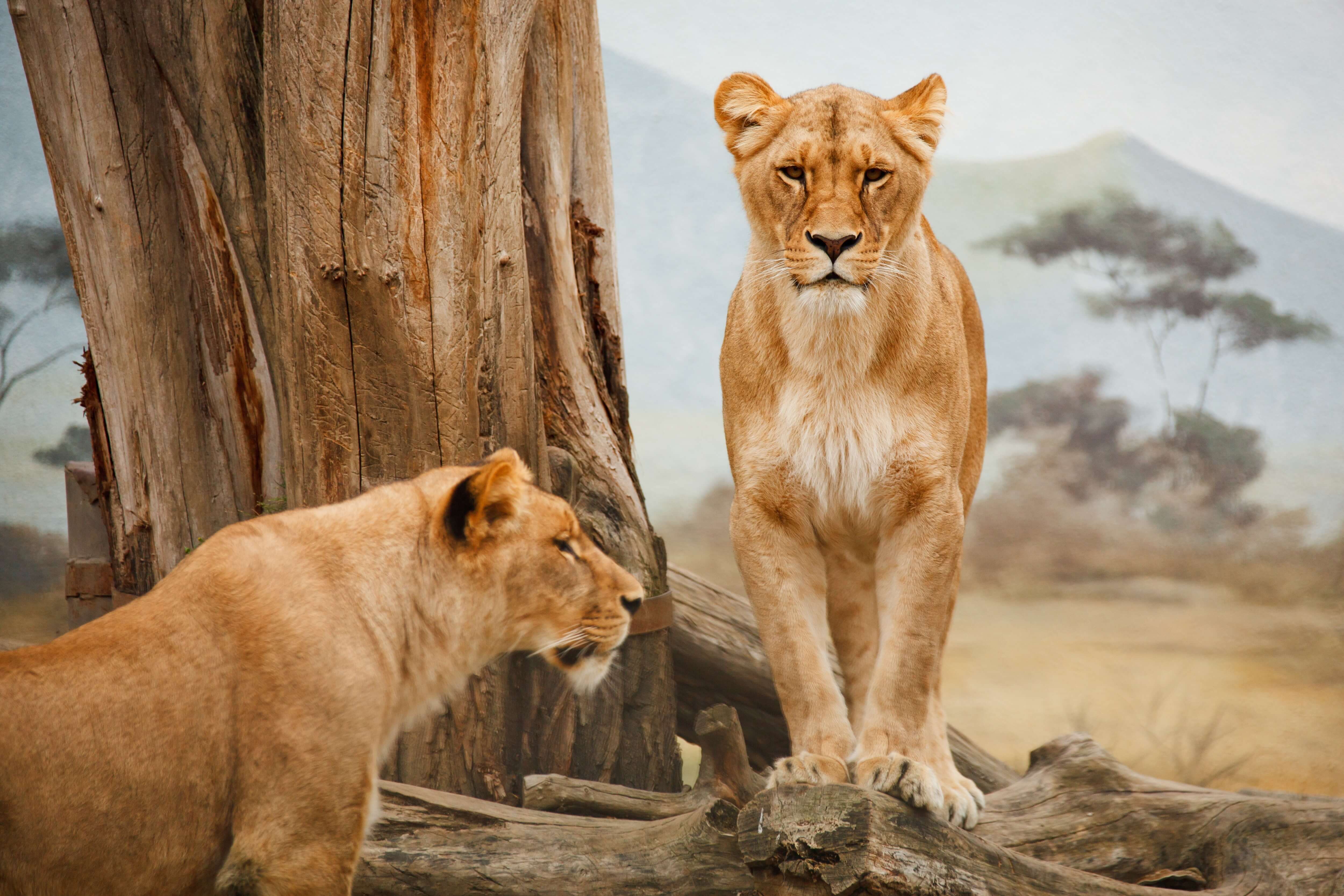 Take Advantage of the Beauty That Is Namibia!

Namibia has some of the best national parks in Africa. They are full of wildlife, contrasting desert scenes, packed with gorgeous mountains peppered with forests, rivers, and coastal beaches. The Etosha National Park in the north of Namibia is a giant salt pan which is surprisingly full of wildlife looking for water in springs and waterholes. The lunar landscape of the salt flats and wilderness hosts elephants, oryx kudu, black rhino, lions, cheetahs, and leopards. There are also smaller carnivores like hyenas and bat-eared foxes. Etosha is very accessible even to non four wheel drive vehicles and unlike the Serengeti and parks in Kenya there is no fear no danger of tourist vans creating soil erosion. When the rainy season comes and saturates the salt flats, pink flamingos will begin settling down in the thousands within the waters.

Kaokoland and the Kunene River

A real challenge for four wheel drive vehicles is the Kaokoland and Kunene River area with its stark rocky and sandy turfs, a completely otherworldly landscape. This contrasts with green river banks and valleys. The Kaokoland mountain passes, including Van Zyls pass and the Marienfluss valley, are both challenging for drivers yet memorable. Stay in safari lodges or under the stars in campsites. See desert elephants lumbering across the open desert with surprisingly longer legs and larger feet which have long adapted to desert life.

The Caprivi Strip and Kavango

In the North east of Namibia you will encounter the Caprivi Strip and Kavango. This lush wilderness fed by many rivers is completely different from the desert-like interior in the rest of Namibia. You enter an African scene untouched by modernity, an unspoiled natural paradise. There are five national parks in the region: Mangetti, Mamili, Bwabwata, Mudumu, and Khaudom. Take a camel ride to Bushman land or a river boat trip. Fancy bird-watching? There are over 400 bird species in the Kavango Zambezi Trans Frontier Conservation Area.

The Waterberg Plateau Park north east of Etosha. The 200 meter high red sandstone is dramatically wild. You’ll be able to see antelope, rhino and buffalo. The Hoba meteorite is the largest in the world! The area also has the world’s largest underground lake and the Dragon’s Breath cave.

Wonder at the prehistoric rock art with ancient tribes men and animals etched on the rock faces at Damaraland,Twyfelfontein and the Brandenburg Mountains, which has the highest point in Namibia, towering at the Konigstein Peak of 2,573 meters. See the solitary Finger Rock and the petrified forest of Khorixas and the Erongo Mountain Nature Conservancy.

The Namib Naukluft Park in the Sossusvlei region provides a singular desert experience with their red dunes. It is the oldest desert in the world and also one of the largest conservation areas. The strange world of the Dead Pan next to the Sossusvlei attracts artists, photographers and desert enthusiasts. There are very few places left in Africa which are so unspoiled and so unpopulated, like this one.

Namibia has 1,570 kilometers of coastline and the government is planning to make the entire coastline area a protected area, starting from the Orange River and ending towards Kunene River. It will bring together the existing Skeleton Coast Park in the North, the Dorob and the Namib Nauklauft National Parks, as well as the Sperregebiet National Park in the south. The rugged Skeleton Coast has many sea wrecks which can still be seen today and tourists and adventure seekers are already irresistably attracted by its wildness.

The Coastal Resorts of Swakopmund and Walvis Bay are popular tourist resorts because of the cooler coastal climate. Sports such as surfing and skydiving are popular as well as desert trips. Enjoy the variety of restaurants and hotels and several museums here!

The capital Windhoek is a modern city where tourists can enjoy wining and dining as well as great shopping in the shopping centers along Independence Avenue either before or after venturing into the wildlife parks and the deserts. There are two parks close to the capital, the Dan Viljoen and the Hardap Game Parks. Luxuriate in the restful National Botanical Gardens.

So what are you waiting for?

Start planning for your trip to Namibia, Africa!