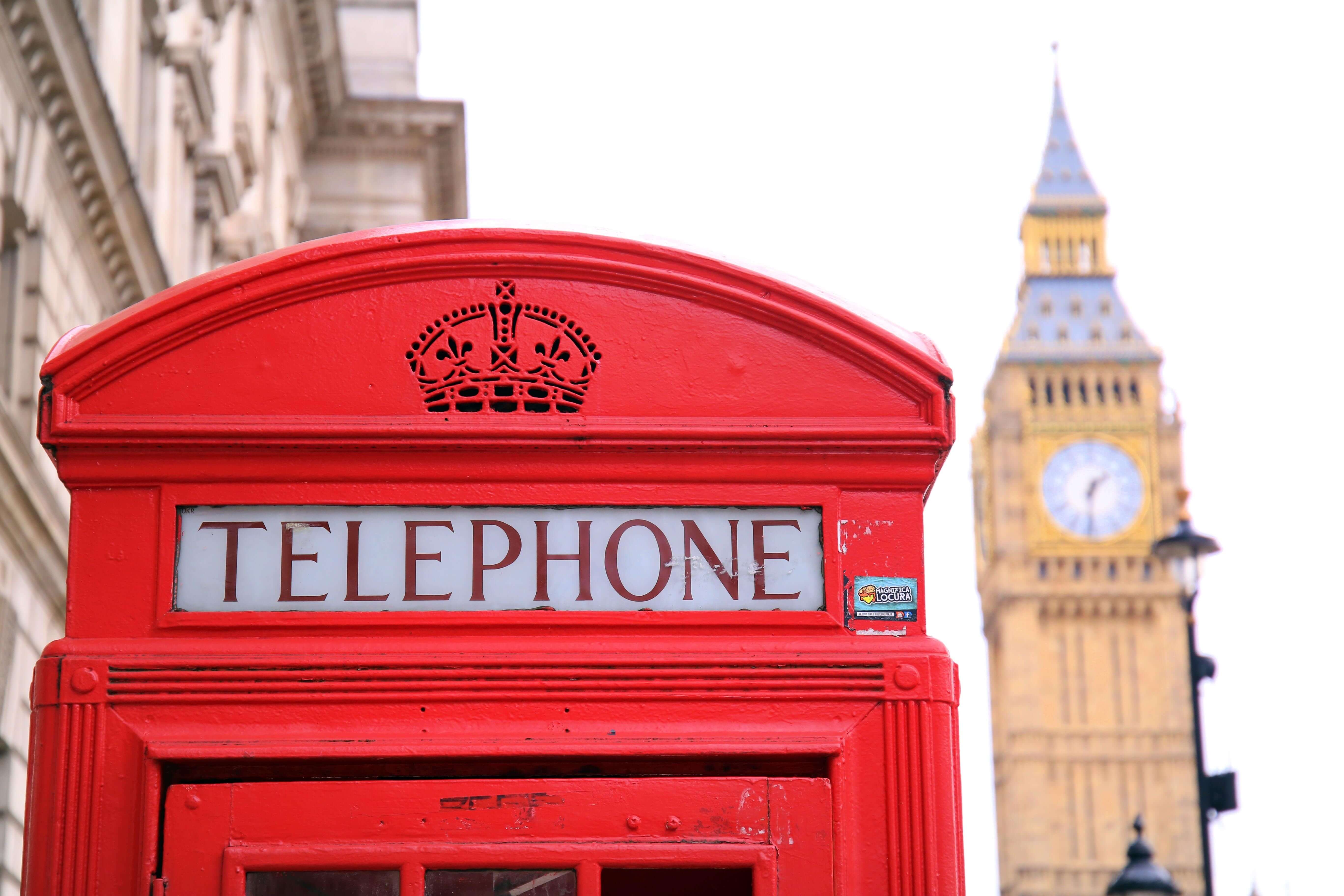 London is a major tourist attraction with its arts, education, history, fashion, entertainment, and commerce all built into one city. London is one of the world’s most visited cities and is the most populous region and metropolitan area in the United Kingdom. With all of the history, museums, and sites to see, it is best to plan your visit ahead to make sure you get to see as much as you can. Here are a few places that you cannot miss when traveling to London, England.

What better idea than to visit the most iconic royal building in the country? Why not take a tour and visit the residence of The Queen. Buckingham Palace is one of the only royal places left in the world. There is so much to see at the Palace. Tourists enjoy seeing the incredible 19 state rooms that are used for entertaining for their lavish guests and events. You will also fall in love with the famous garden at Buckingham Palace with over 350 species of different wild flowers to enjoy.

Thousands of people all over the world come to London to visit this well-known church. It is British history at its best. The building itself is 700 years old and it still holds daily worshiping services. Take one of the tours to see everything that the Westminster Abbey has to offer. This notable building is a traditional burial site for both English and British monarchs. There are over 3,000 buried in the Westminster Abbey church and cloisters.

Take a visit to the most popular modern art gallery in the world. Tate Modern holds Britain’s international modern art having about 4.7 million visitors a year to see the beautiful display of modern art. It holds art dated back from 1500 including everything from contemporary art to modern art of today.

For those history and science buffs, here is the place to visit. This museum has life and earth science specimens of about 70 million items. There is so much history and scientific value to learn in this museum. It is most famous for its dinosaur skeletons and large exhibitions. There is also a library inside with extensive journals, books, and manuscripts about the research of the science and history departments.

Here is another beautiful piece of London’s history that you won’t want to miss. Stop in and visit the Tower of London and see its beautiful architecture and learn all about the history of this great building. Check out the Royal Menagerie and incredible displays of armour and learn about how the tower was used as a prison for several years.

Of course you can’t visit London without seeing Big Ben. Big Ben holds the largest chiming clock in the world. It is one of the most prominent symbols of London and has been in several scenes in movies based in London.

This theater is a beautiful reconstruction of the original Shakespeare’s Globe Theater that was demolished in 1644. The new Globe theater is almost built exactly as the older version. Take a tour of the theater, stop in for one of their educational event days, or see a show. This theater has so much history that you won’t want to miss.

Most importantly, make sure to visit the London Bridge. It is especially beautiful to see at night and take some pictures. London bridges have been named in many books and popular culture. You can’t visit London without seeing its beautiful bridge.

With so many attractions in London, you are spoilt for choice! What are you waiting for? Grab your passport and book the next flight to London!