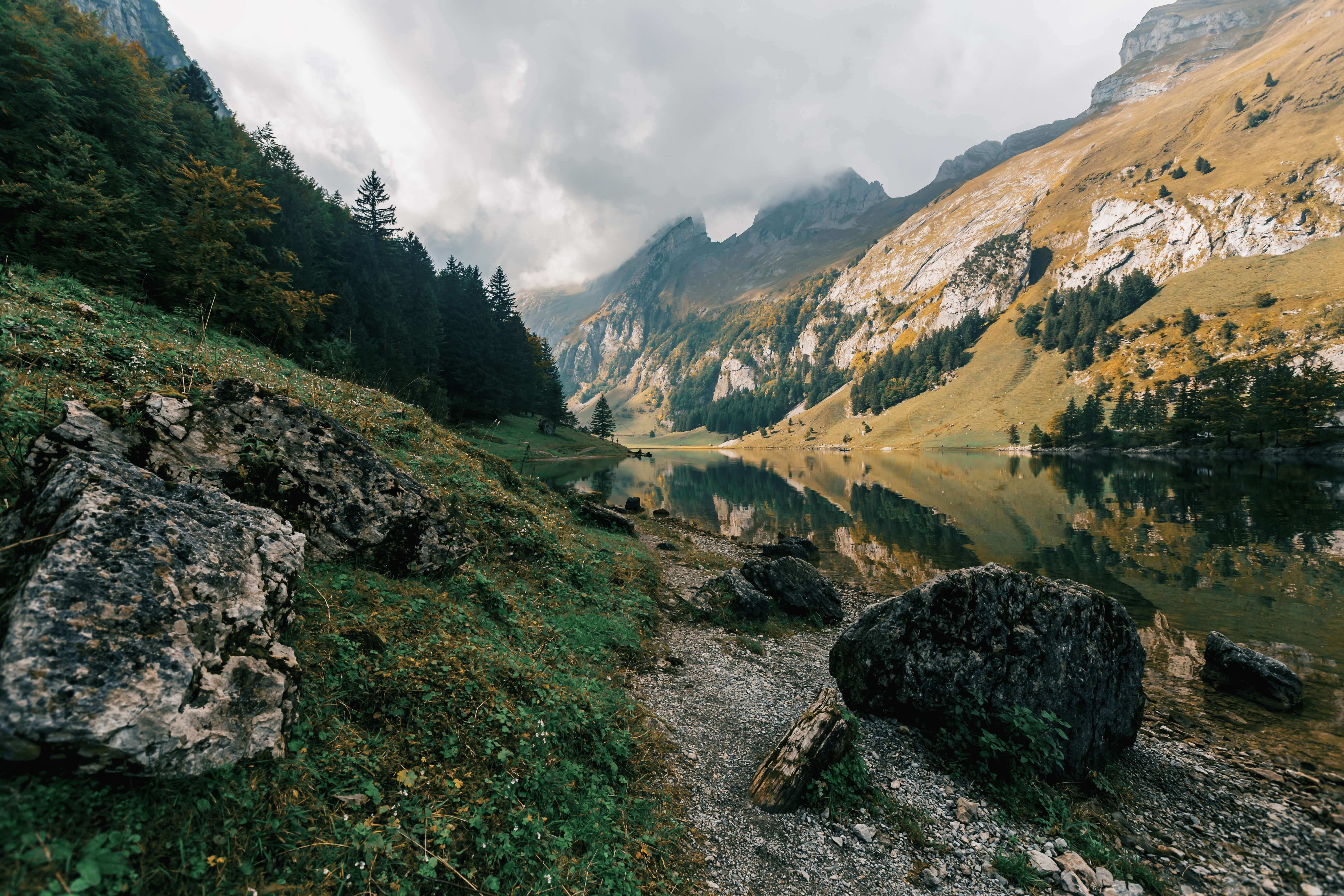 Luxembourg is a tiny country measuring about 998 square miles, and is located in Western Europe. It has a population of a little over half a million inhabitants. Cozy! It is a landlocked country that is bordered by Germany on the east, France on the south and Belgium on the north and west. Luxembourg is a member of the European Union, and so its currency is the Euro. The population is multilingual, and many of the languages they speak and/or write include German, French, Luxembourgish, Portuguese and/or English. German tends to be the prevalent language used, although French is often used for conducting business.

The population of Luxembourg is quite dense with approximately 207 people per square kilometer. Immigration from Italy, Germany, France, Portugal and Eastern European countries has increased Luxembourg’s resident population throughout the 20th and into the 21st century. Many of the new immigrants tend to be young; consequently, half of all of the births in Luxembourg can be attributed to the new immigrant population.

Planning a Trip to Luxembourg

When you plan your visit to Luxembourg, you may want to opt to fly to Paris, Frankfurt or Brussels and then take a train to Luxembourg to enjoy seeing the countryside before arriving at your destination. Once there, first schedule a city tour to help you decide which sights you possibly want to spend more time visiting. The Palais Grand Ducal in Luxembourg City is a beautiful piece of architecture which once was the home of the royal family but now houses the offices of the Grand Duke. The Natural Museum of History & Art is just what the name says – a visual history of the country of Luxembourg. Another historic museum that may want to visit is the National Resistance Museum which was planned to preserve the memory of Luxembourg’s victims of the Nazi occupation.

If you enjoy viewing modern art you should be sure to visit The Grand Duke Jean Museum of Modern Art, abbreviated as Mudam, which houses three floors of contemporary art including works by such artists as Julian Schnabel, Bruce Nauman and Andy Warhol. When visiting the Old Town of Luxembourg, be sure to visit the Café de Artistes which often has live music and was built in the late 1960s a time when coffee houses with live music groups performing were very popular.

If being outdoors and seeing some of Luxembourg’s natural landscapes is your thing, the Mullerthaal Trail, with its waterfalls, lakes and beautiful scenic terrain is a great place to enjoy an easy hike. Camping can be another option instead of staying in a hotel. There is a campsite called Camping Krounebierg which has received tons of good reviews from other travelers. Like most European countries, there are many castles for you to tour in Luxembourg – the restored Chateau de Vianden, for one, can be considered one of the most beautiful. Pettigen Castle in Mersh has lots of ruins and is also worth seeing.

The historic bridge, Passerelle Viaduc, offers some lovely views of the city along with Casemates du Bock, another historical site with great city views that offer many photo opportunities. Of course, like most European cities, there is a 17th century church, Notre Dame Cathedral, that has wonderful architecture along with beautiful works of art throughout. Another restored church, the Abbey of Echternach located in the middle of the city is also worth a visit. You can use keyword tools on places you really want to visit to get more targeted results!

Don’t forget to include the Casino Luxembourg on your list of things to do when you are visiting Luxembourg. Along with various gaming activities, the Casino Luxembourg has a restaurant, a number of large halls, where, in fact, Franz List gave his last piano recital on July 19, 1886 and the casino is also used as a forum for displaying contemporary art exhibits. Because of Luxembourg’s strategic location and its historic value, it was named as a UNESCO World Heritage site in 1994. Although Luxembourg is small in size, it is a country rich in culture, history and natural beauty. You will fall in love with the country! Start planning your trip there soon 🙂